Webinar – Testosterone for Women: The Evidence and Benefits No One is Talking About – June 8, 2022 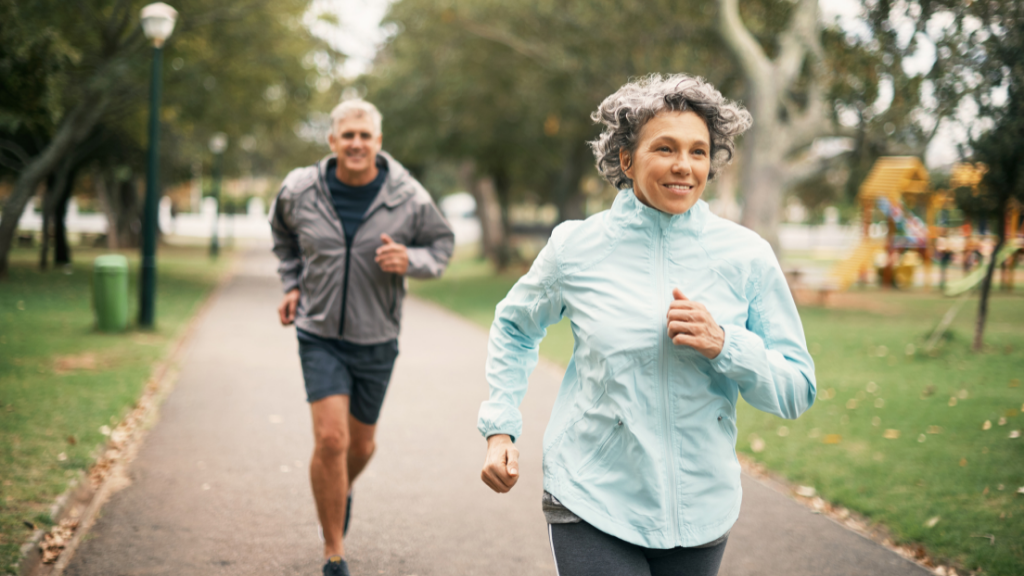 During the last webinar, which concluded the Treating T3 Deficiency, The Evidence You Need series, Dr. Rouzier mentioned that he would start a new webinar series on testosterone in women. That time has arrived.

However, a recent consensus paper (written all by men) concluded that testosterone use in women should only be for improving the hypoactive sexual desire disorder and for no other reason. Thirty years of studies demonstrating tremendous benefits on health and wellness were ignored by these authors. Why? Dr. Rouzier doesn’t know, however, in these circumstances there is usually some economic or political agenda. Perhaps the denigration of compounded testosterone as well as all other compounded hormones may have been the driving force for this quite negative consensus paper written by members of ACOG and NAMS.

Read more from Dr. Rouzier about this webinar series.

Not sure if you have the membership to view this?

Select My Subscriptions to see if you are a Silver or Gold member.

Not a Silver or Gold member?

Please confirm you want to block this member.

You will no longer be able to:

Please note: This action will also remove this member from your connections and send a report to the site admin. Please allow a few minutes for this process to complete.

You have already reported this